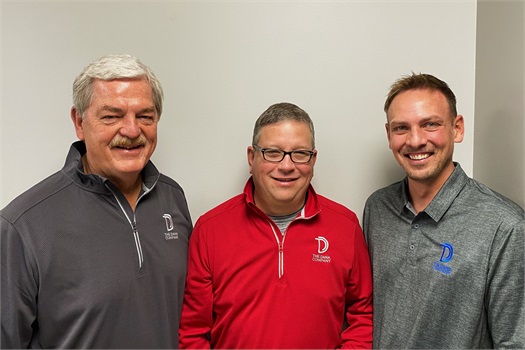 The Dana Company has been in the insurance industry for over 30 years and has three generations of owners; Dana Ramundt, Cory Holland, and Geoff Matlock. 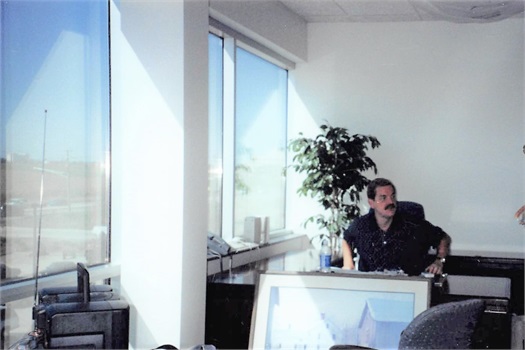 In December 1990, Dana purchased an existing insurance agency in Des Moines, known then as American Flagship Insurance Company. He then merged this Company with his own Agency, and the Agency “The Dana Company” was formed. The Agency then moved to 1329 – 50th Street in West Des Moines. From 1990 until 2000, fantastic growth was experienced. 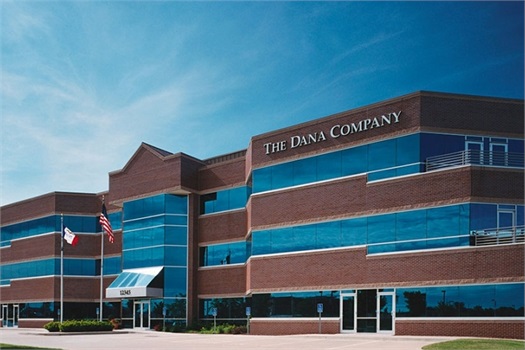 Dana purchased land at 12345 University in Clive and built a three story building. The Agency moved into the new facilities in September 2000. 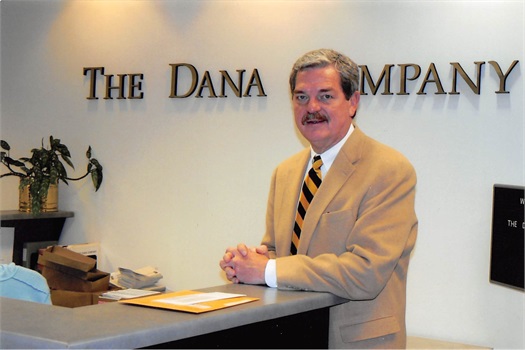 In the early 2000's, Dana served in all officer ships of the Independent Insurance Agents of Iowa, culminating as President in the fiscal year 2002-2003. 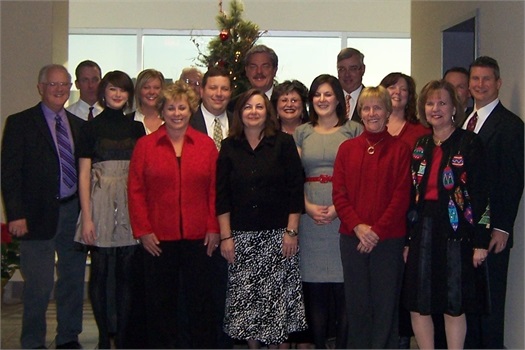 Cory first joined The Dana Company in 2001 in the marketing department. After working in marketing, Cory became a producer, and then in 2010, he became a shareholder. 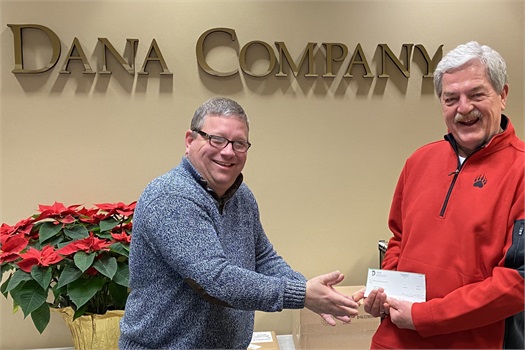 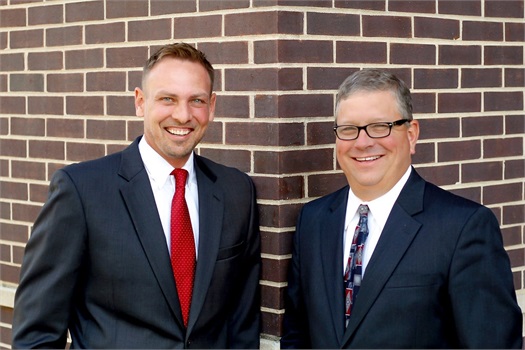 Geoff Matlock became the third shareholder of The Dana Company. As Vice President and Chief Operating Officer, Geoff is focused on growing our client base and refining our customer experience.